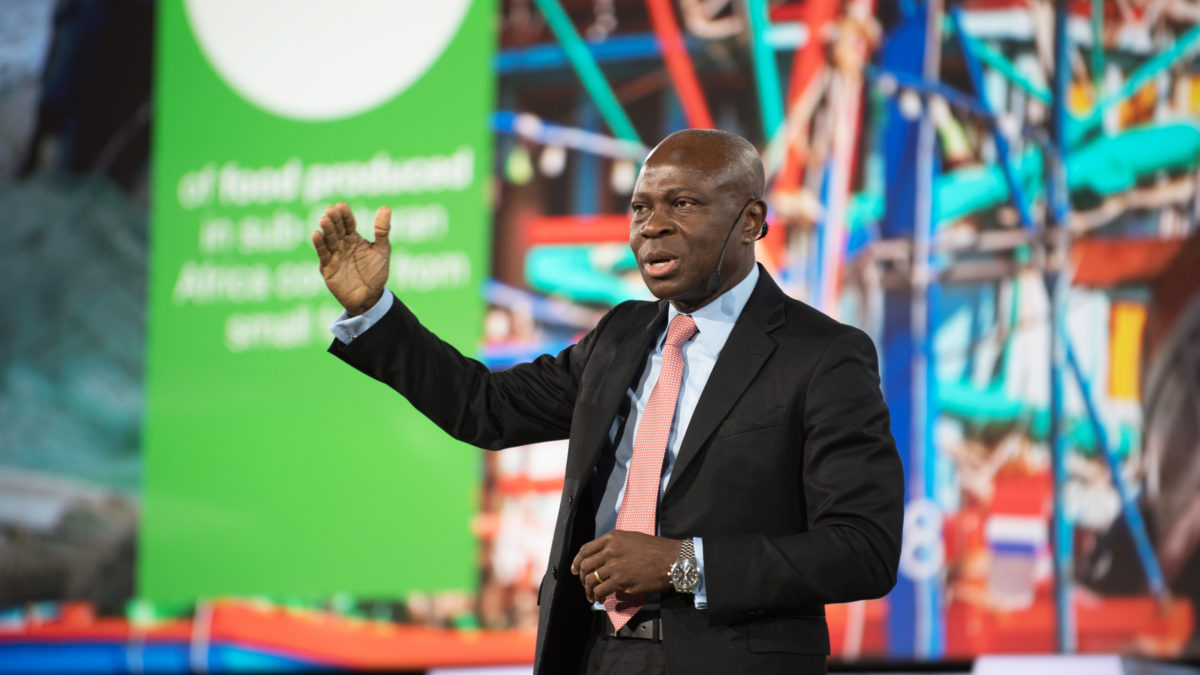 Spare a thought for small-scale fisheries, they produce two thirds of the fish you eat. They are often left to their own devices when it comes to how they manage local fish stocks and face a constant struggle to make sure their livelihoods are not taken away from them. Attempts at making them more sustainable vary significantly, depending on how well governed and structured they are. Amid successful attempts, the need to empower them is fundamental. Gilbert Houngbo believe coastal communities play a crucial role in any solution being developed. Without them, it will be even harder to turn things around.

We need to make sure small-scale fishers and farmers are at the centre of the solutions we put together.

Born and raised in rural Togo, Gilbert Houngbo has spent more than 30 years working to improve the lives of some of the world’s most vulnerable people, with extensive experience in political affairs, international development, diplomacy and financial management. Prior to his appointment as IFAD President, Houngbo was the Deputy Director-General of the International Labour Organization (ILO). He served as Prime Minister of the Republic of Togo from 2008 to 2012. From 1996 to 2008, he undertook a number of roles at the United Nations Development Programme (UNDP) including Chief of Staff and Assistant Secretary-General, Africa Regional Director, where he led poverty alleviation programmes in 45 countries in sub-Saharan Africa.

The aim is to contribute to a crucial shift in global food systems to include more food from the ocean.

A Healthy Human Future Depends on Healthy Oceans. Here’s Why.

Blue food could have a huge role to play in feeding the planet sustainably and healthily.