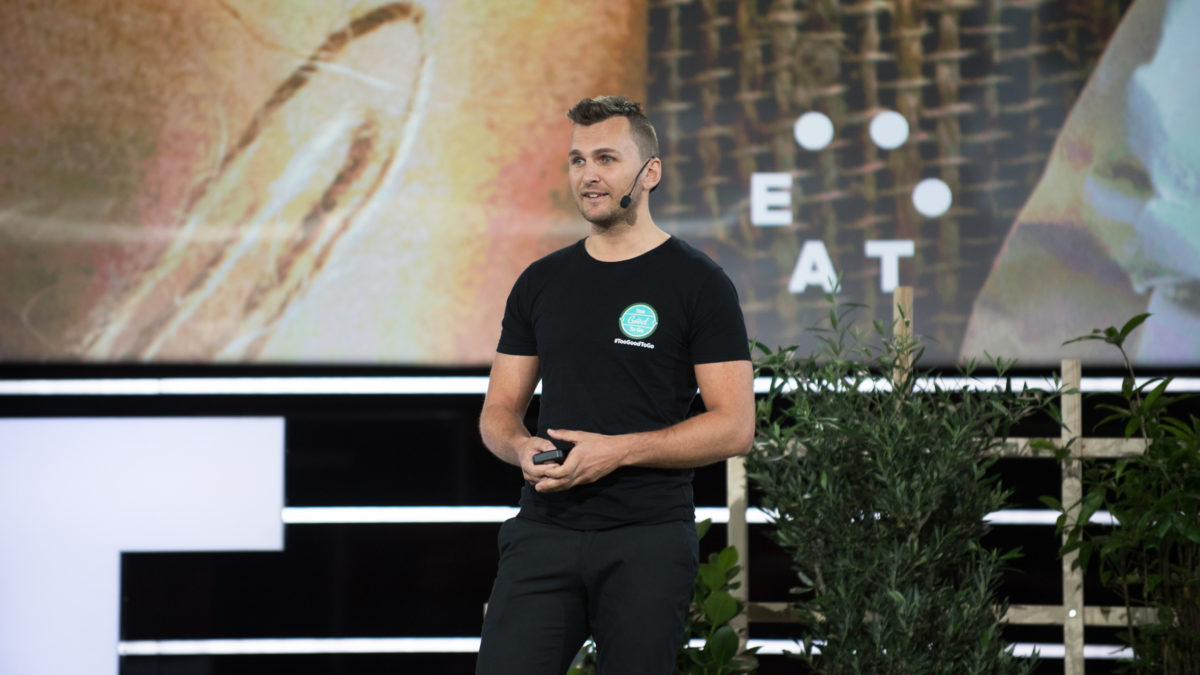 We are talking about good, fresh food that is being thrown awayKlaus B. Pedersen

We go to restaurants and pay for a good meal. What if we went and paid less for the food made redundant from the restaurants instead? That might not be the most enticing of ideas, but for Danish entrepreneur Klaus Pedersen it was food for thought. Growing increasingly frustrated with the amount of food being thrown by restaurants every day, Pedersen started thinking of ways restaurants could do something more sensible with all the food being thrown in the bin. Enter the app “Too Good To Go”. By signing up, restaurants can sell surplus food to individuals who can come and pick up perfectly good food. In its two years of existence, Pedersen’s app has saved restaurants that are part of the network some 12 million Euros. That constitutes approximately 5 million meals.

Klaus B. Pedersen is a Danish entrepreneur who co-founded “Too Good To Go” – an app that reduces food waste. Too Good To Go was launched in Copenhagen in late 2015 and has already spread to 8 European countries where 5 million people have downloaded it and more than 5 million meals have been saved through the app.

How Can We Start Replacing Palm Oil in Indonesia?

Mush'ab Nursantio is on a mission to feed a growing world.

Read article "How Can We Start Replacing Palm Oil in Indonesia?"

Loh Rachel is on a mission to empower rural farmers.

Time for a New Food Definition

Howard-Yana Shapiro is on a mission to create a resilient food system.