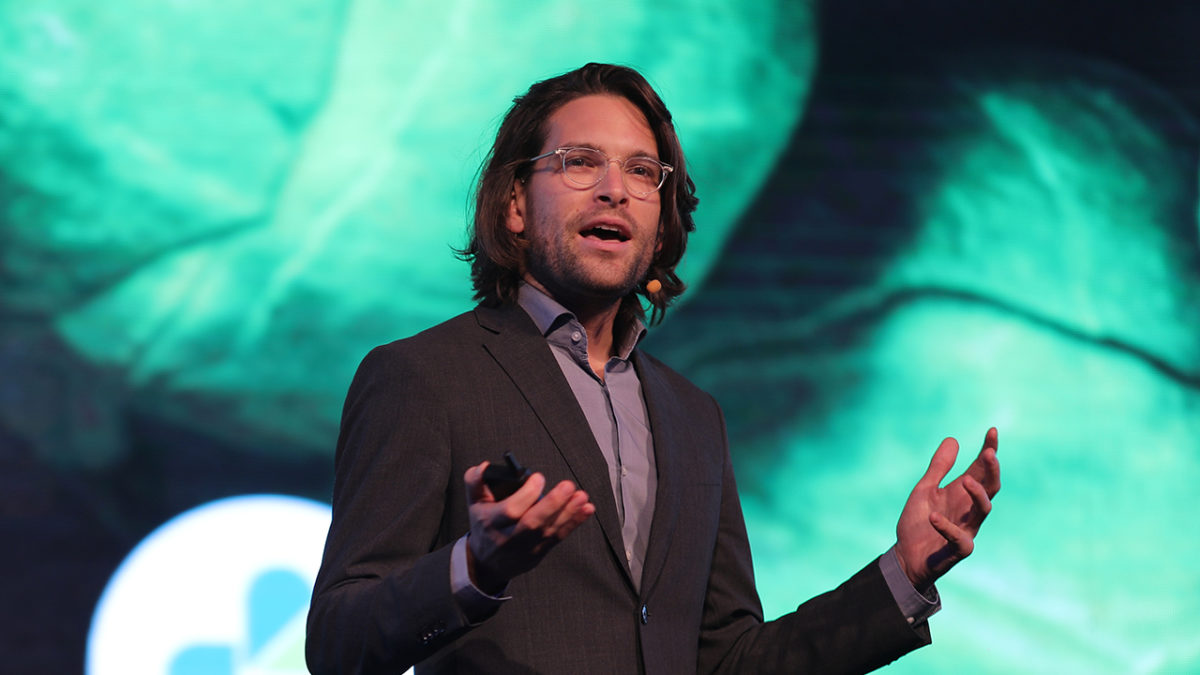 You are what you eat. An age-old adage that is as true today as it ever has beenDr. Sandro Demaio

Sandro trained and worked as a medical doctor at The Alfred Hospital in Australia. While practicing as a doctor he completed a Masters in Public Health including fieldwork to prevent diabetes in Cambodia.

In 2010, he relocated to Denmark where he completed his PhD with the University of Copenhagen, focusing on non-communicable diseases. His doctoral research was based in Mongolia, working with the Ministry of Health. He designed, led and reported a national epidemiological survey, sampling more than 3500 households. Sandro held a Postdoctoral Fellowship at Harvard Medical School from 2013 to 2015, and was Assistant Professor and Course Director in global health at the Copenhagen School of Global Health, in Denmark. He established and led the PLOS blog, Global Health, and served on the founding Advisory Board of the EAT Foundation. To date, he has authored over 23 scientific publications and more than 85 articles.

We Have to Break Out of Our Silo Mentality to Fix Our Broken Food Systems, Gunhild Stordalen Tells CNN

Read article "We Have to Break Out of Our Silo Mentality to Fix Our Broken Food Systems, Gunhild Stordalen Tells CNN"

What Does Food Mean to You?

It’s time for that uncomfortable conversation, says actor Alec Baldwin. Why? Have a look.

Read article "What Does Food Mean to You?"

The Great Food Transformation is here!

The EAT forum will explore a range of solutions for achieving healthy & sustainable diets for a growing global population.