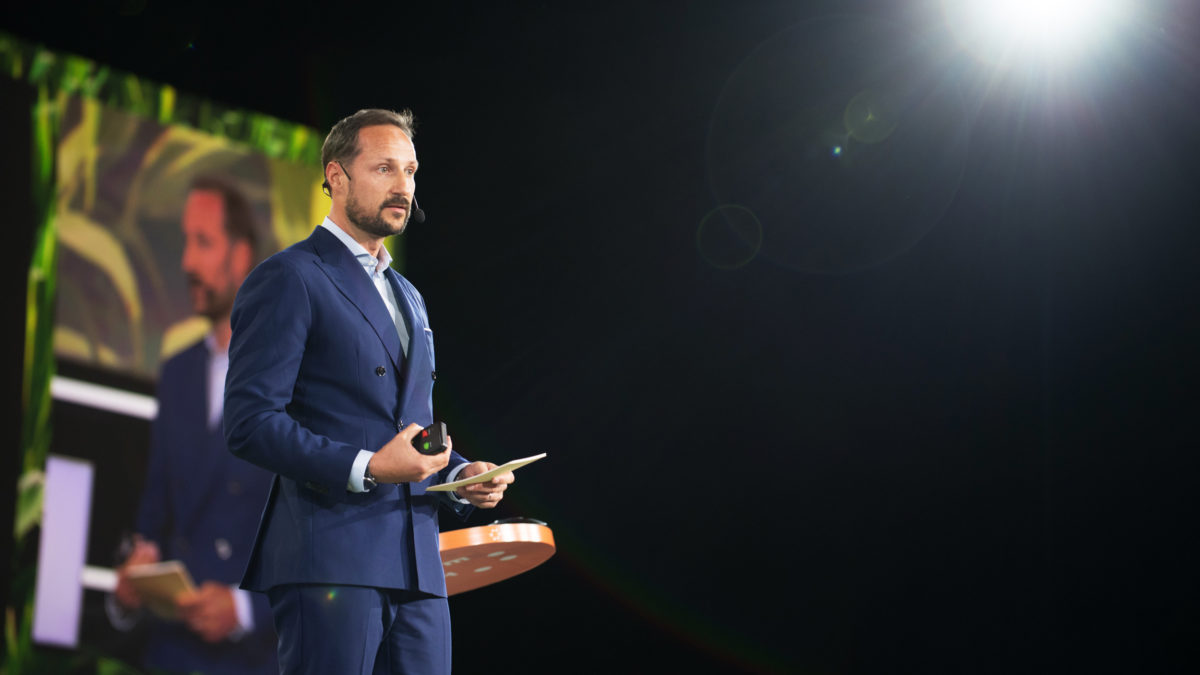 Speaking at the EAT forum in Stockholm, the Prince highlighted how he had seen its transformative powers. People like Pamela, a single mother of four in Zambia, and Mateo, a farmer in Guatemala, both benefited from agricultural initiatives that gave them a livelihood and independence, the Prince said.

Pamela became a beneficiary of a crop diversification program that enabled her to start growing other types of food than the corn her village had relied on, which was vulnerable to floods and droughts. The program enabled her to put her kids through school and most importantly for Pamela, she didn’t have to depend on a man, the Prince said.

“Pamela told me that for her this was a game-changer,” the Prince said. “For Pamela food was not only about nutrition for the body, it was about security, empowerment, education, autonomy, development and sustainability.”

For Mateo, the head of his local farmer group, the agricultural initiative gave his village “livelihoods, freedom and the possibility of living a life with dignity,” according to the Prince.

“Food is about more than nutrition for the body. Food is also a powerful tool for peace building,” said Crown Prince Haakon.

More than 600 delegates from over 60 countries are gathered at the two-day EAT Stockholm Food Forum, which is for the first time jointly hosted by the Swedish government and EAT.

In the Andes of Peru, a culinary superstar and his team are elevating traditional and indigenous food secrets that could set us on course to a sustainable food future.