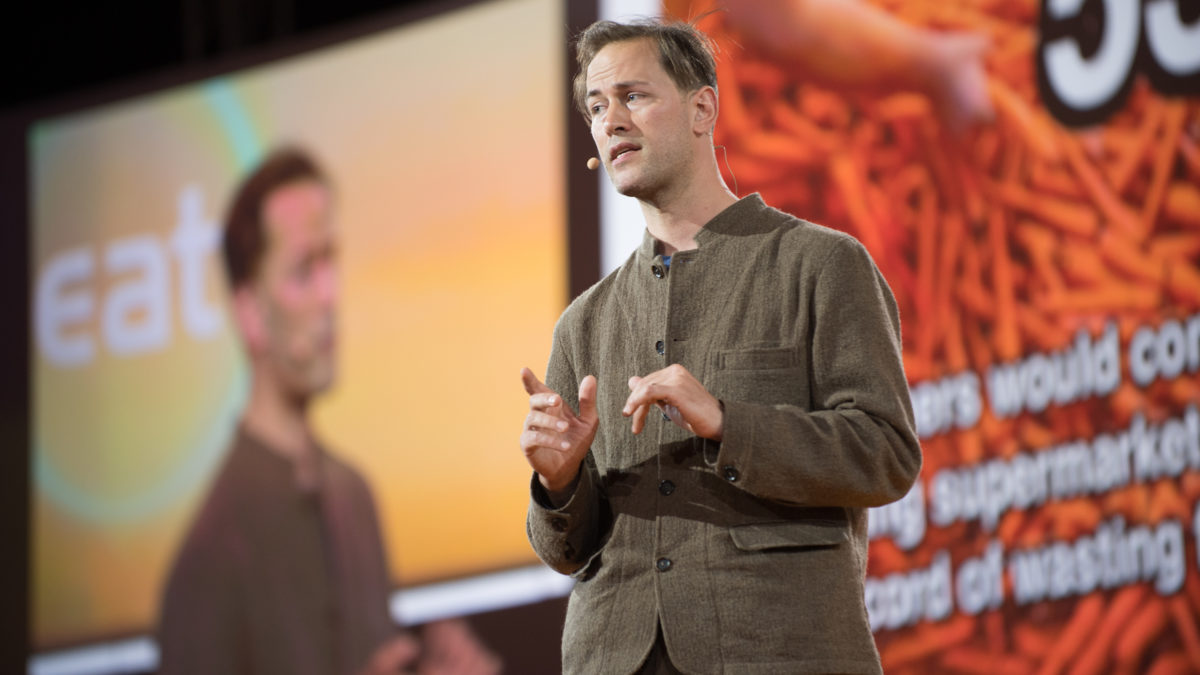 Tristram Stuart is an award-winning author, speaker, campaigner and expert on the environmental and social impacts of food waste. His books have been described as “a genuinely revelatory contribution to the history of human ideas” (The Times) and his TED talk has been watched over a million times. The environmental campaigning organization he founded, Feedback, has been leading a global movement against food waste, working with governments, businesses and civil society at a national and international level to catalyze change in social attitudes and demonstrate innovative solutions to tackle food waste. Its campaigns have expanded since 2009 and are now under five banners: Feeding the 5000, Gleaning Network, The Pig Idea, Stop Dumping, and the FSE Network.

Stuart is the founder of Toast Ale, a beer launched in the UK in 2016 that is made using fresh, surplus bread.