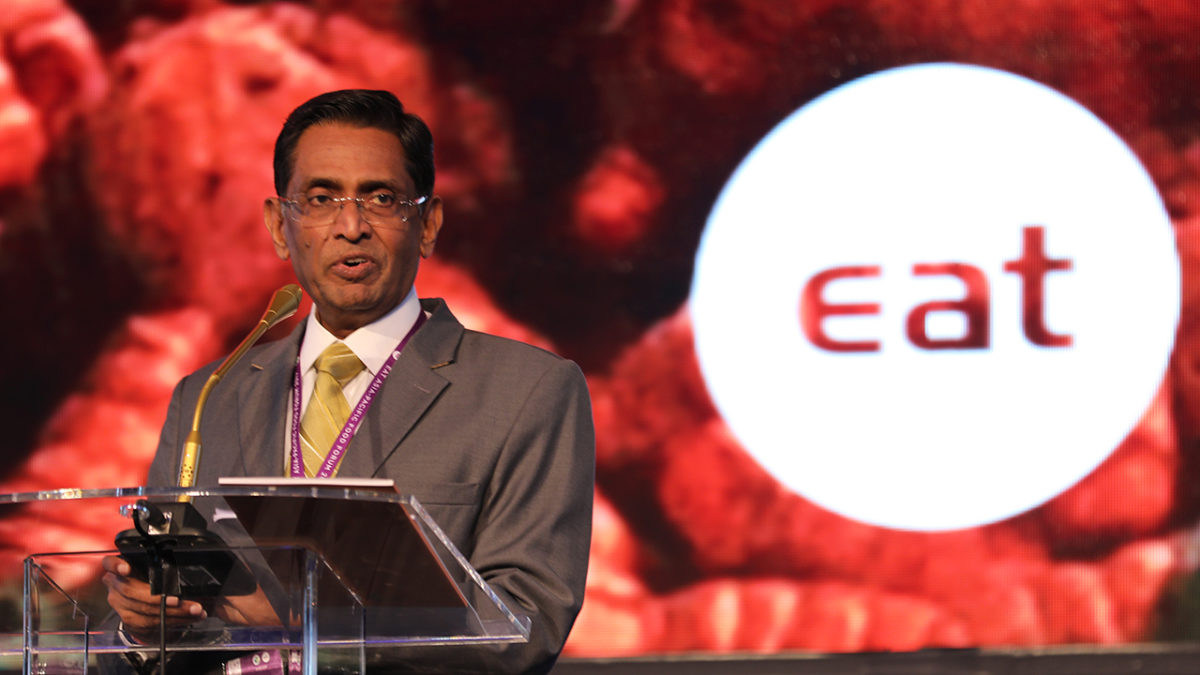 It is important that trade policies are in line with nutritional requirements and achieved through policy mechanisms and instrumentsH.E. DR. Subramaniam Sathasivam

During his appointment as the Minister of Human Resoures in 2008-2013, he addressed issues of unemployment, estate and unskilled workers, and human resource capacity building. In 2013, he was appointed as the Minister of Health, where has worked to formulate a health transformation plan to address the country’s challenges and needs.

Dr. Subramaniam has received many accolades, including an Honorary Fellowship of Occupational Medicine of the Royal College of Physicians in Ireland and Honorary Fellow of the Academy of Medicine Malaysia. His latest accolade is an Honorary Doctorate in Healthcare Management from Asia Metropolitan University.