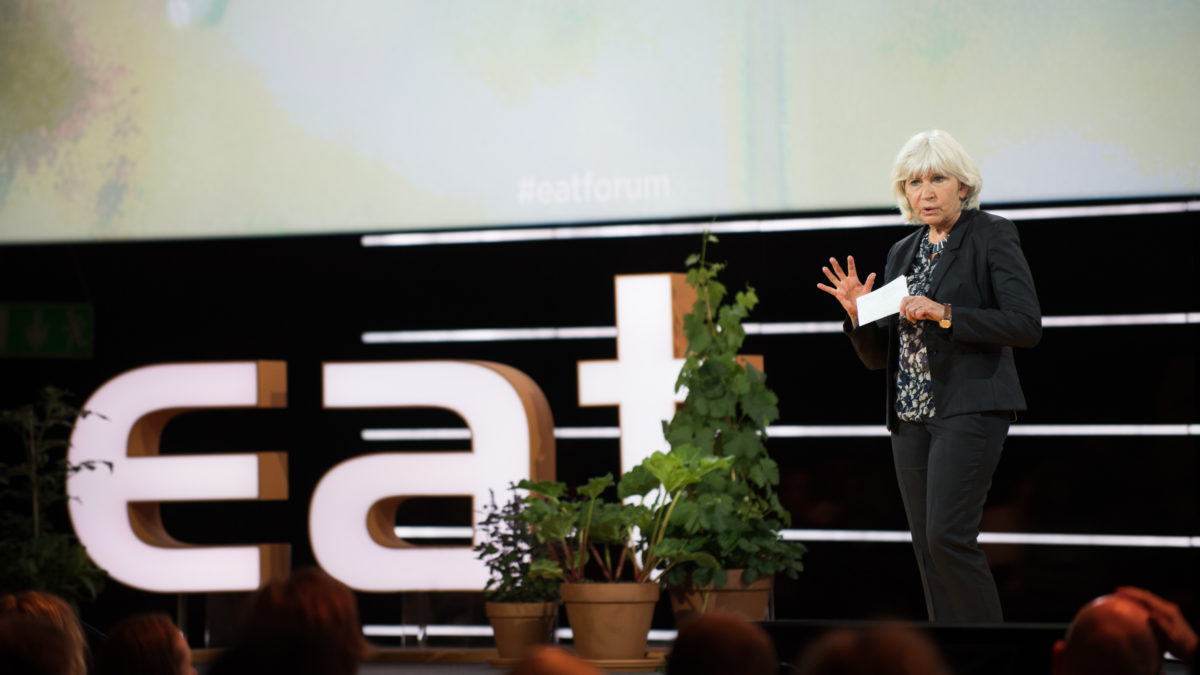 We need to establish a connection between the climate, health and food communityProfessor Laurence Tubiana

Laurence brings decades of expertise and experience in climate change, energy, agriculture and sustainable development, working across government, think tanks, NGOs and academia. She started her career as a Research Director for the French National Institute for Agricultural Research. In the 80’s and early 90’s she founded and then led Solagral, an NGO working on food security and the global environment. From 1997 to 2002, she served as Senior Adviser on the Environment to the French Prime Minister Lionel Jospin. In 2002, she founded and then directed until 2014 the Paris-based Institute of Sustainable Development and International Relations (IDDRI). From 2009 to 2010, she created and then led the newly established Directorate for Global Public Goods at the French Ministry of Foreign Affairs. In 2013, she chaired the French National Debate on the Energy Transition.

Securing a Healthy and Sustainable Food Future for Children: Advancing the CHEW Agenda

EAT and UNICEF convened 29 distinguished experts in food systems from across the globe for interactive planning and dialog to bring the program to life.

The Rockefeller Foundation and EAT co-hosted a virtual convening, that highlighted the critical need and unique opportunity for food system transformation in the wake of COVID-19 pandemic.