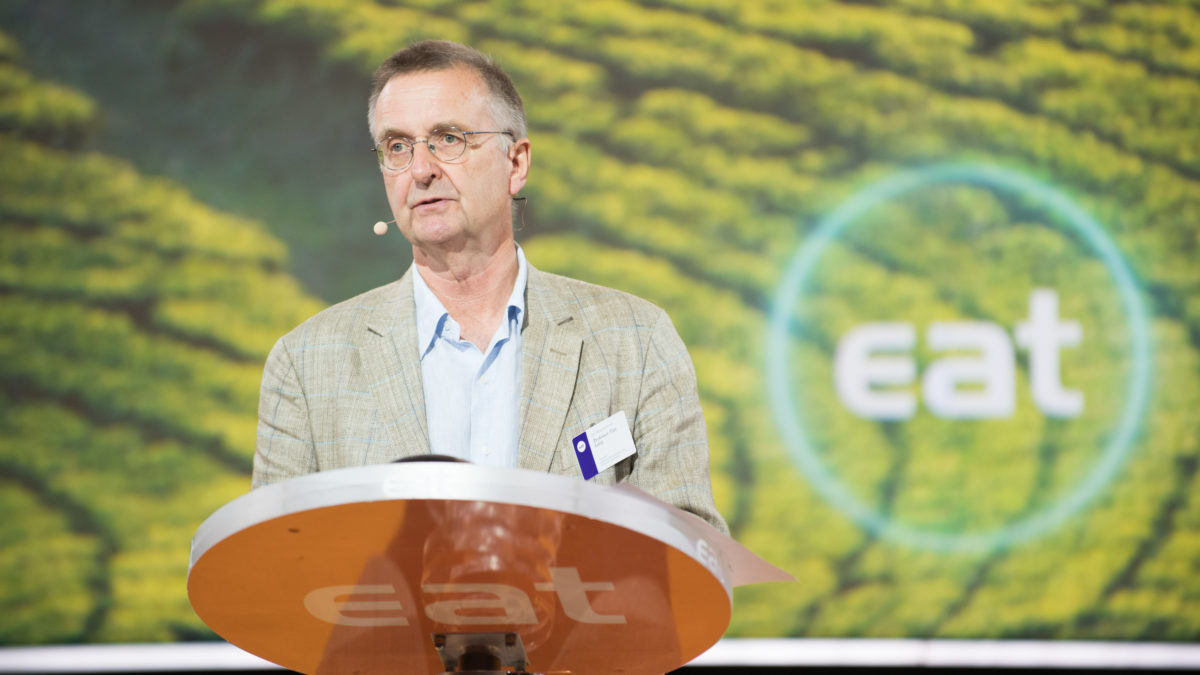 Don’t try to do it aloneProfessor Tim Lang

Tim Lang has been Professor of Food Policy at City University’s Centre for Food Policy since 2002. He was a hill farmer in the 1970s, and for the last 38 years has engaged in public and academic research and debate about food policy. He has been an advisor to many bodies, from the European Commissioner for the Environment to the Mayor of London. He was Commissioner on the UK Government’s Sustainable Development Commission from 2006 to 2011. He is co-author of Ecological Public Health (Routledge, 2012), Food Policy (Oxford University Press, 2009) and Food Wars (Earthscan, 2004).