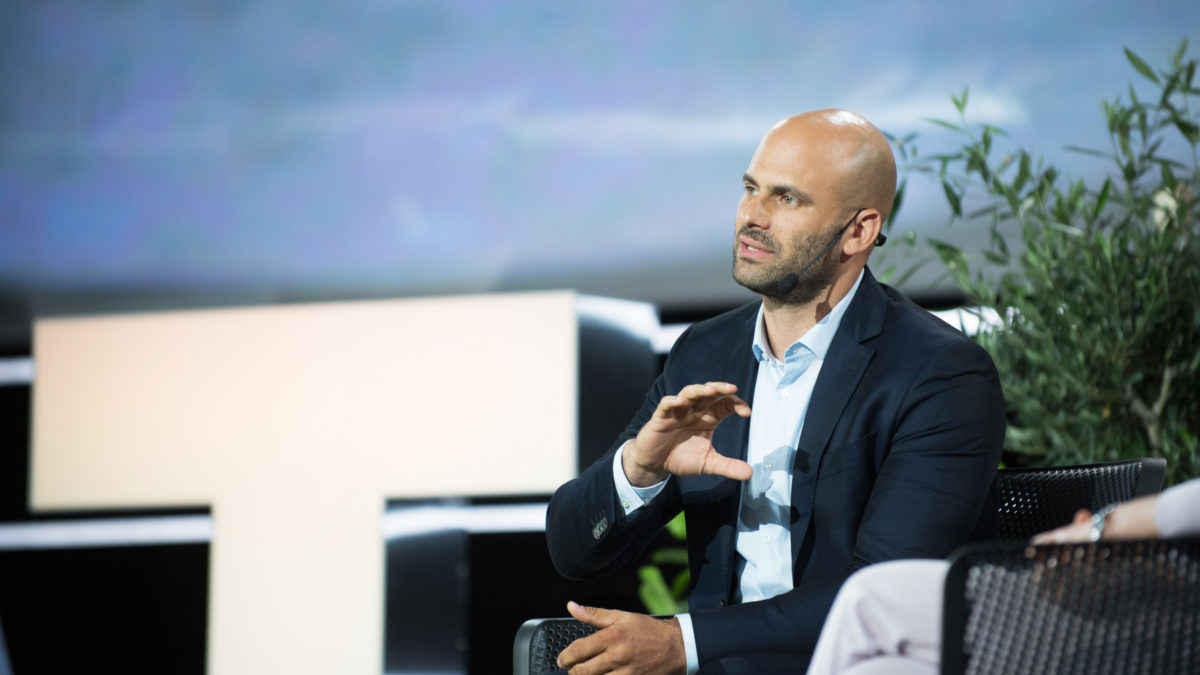 Kass said there needs to be a “ton” more investment throughout the food system and in ventures that promote and produce healthy food to narrow the price gap between junk and healthy foods.

“The reason we have such a big price disparity between junk and healthy food is not subsidies” as many believe, Kass said in a speech at the EAT forum. “It’s really because we’ve for 75 years invested so much in a few crops and the underpinnings of that system that we can grow these crops really efficiently. We have to start bringing that kind of investment and innovation to food that’s going to be nourishing for future generations.”

Kass is a partner in Acre Venture Partners, which invests through the food system in human and environmental health, particularly targeting technologies that will have an impact to solve the challenges ahead.

There now needs to be a “dramatic acceleration” from the business community to combat growing health challenges. One in three children in the U.S. are on track to have diabetes, which is “insane,” according to Kass.

It’s not only a moral imperative, but also a way to make money.

“Part of the reason food companies are flat or in decline is because they’re not meeting the needs of their consumers,” he said. “So from an investment standpoint this is a huge opportunity.”