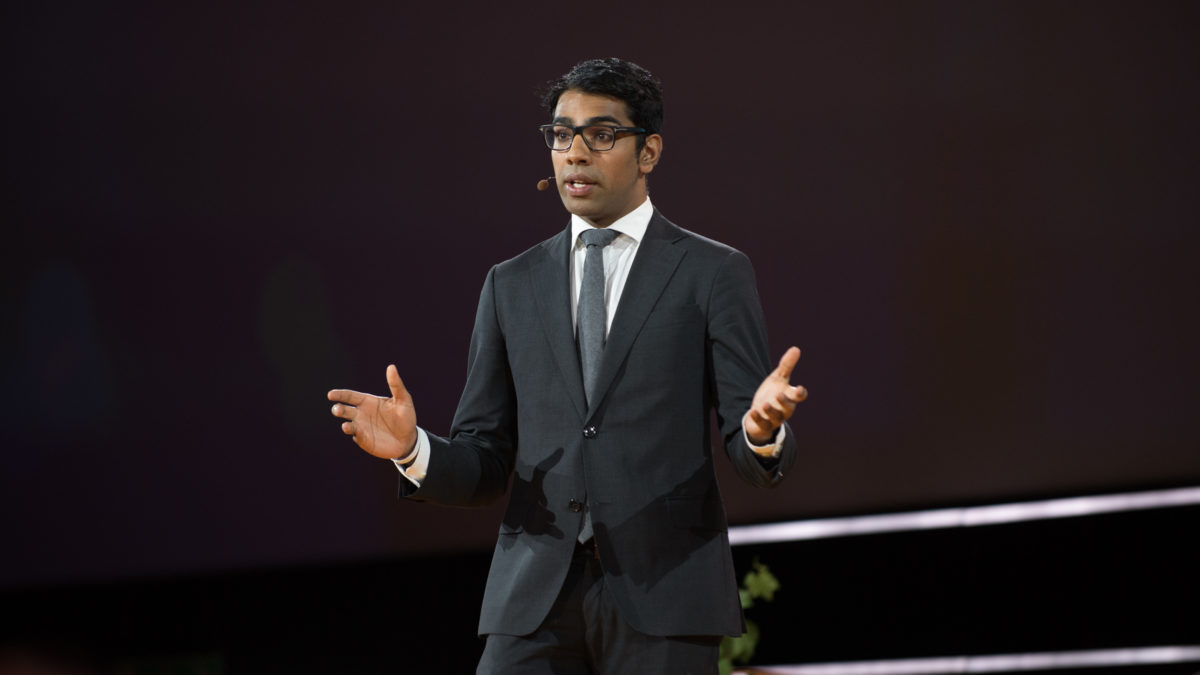 ”Cities represent a cornerstone in EAT’s efforts to provide a growing global population a healthy and nutritious diet within safe environmental limits”, said Sudhvir Singh, Director of Policy at EAT.
The C40 The Food Systems Network, developed in partnership with EAT, supports city efforts to create and implement comprehensive solutions that reduce carbon emissions and increase resilience throughout the urban food system.
Added to this are several efforts to place cities on the political map because food policies are no longer owned by national governments alone: cities and urban regions are stepping out of their shadows.

A new report from the International Panel of Experts on Sustainable Food Systems (IPES-Food) draws lessons from the ways in which five cities around the world have developed urban food policies:

Whether the policies were initiated from the top down or from the bottom up, the cases showed that an inclusive process as the policy moves forward — involving communities, civil society and actors from across the food system — is what matters most, helping to align policies with needs and creating a broad support base to help with implementation.

“The cities we studied were tremendously innovative when it came to harnessing the factors that drive policy forward, and overcoming the barriers,” said Corinna Hawkes, lead author of the IPES report which was launched during the 2017 Stockholm Food Forum.

“They found ways of extending budgets to enable full implementation of the policy, institutionalizing policies to help them transcend electoral cycles, and even obtaining new powers if they did not have the authority to develop and deliver the policy they wanted.”