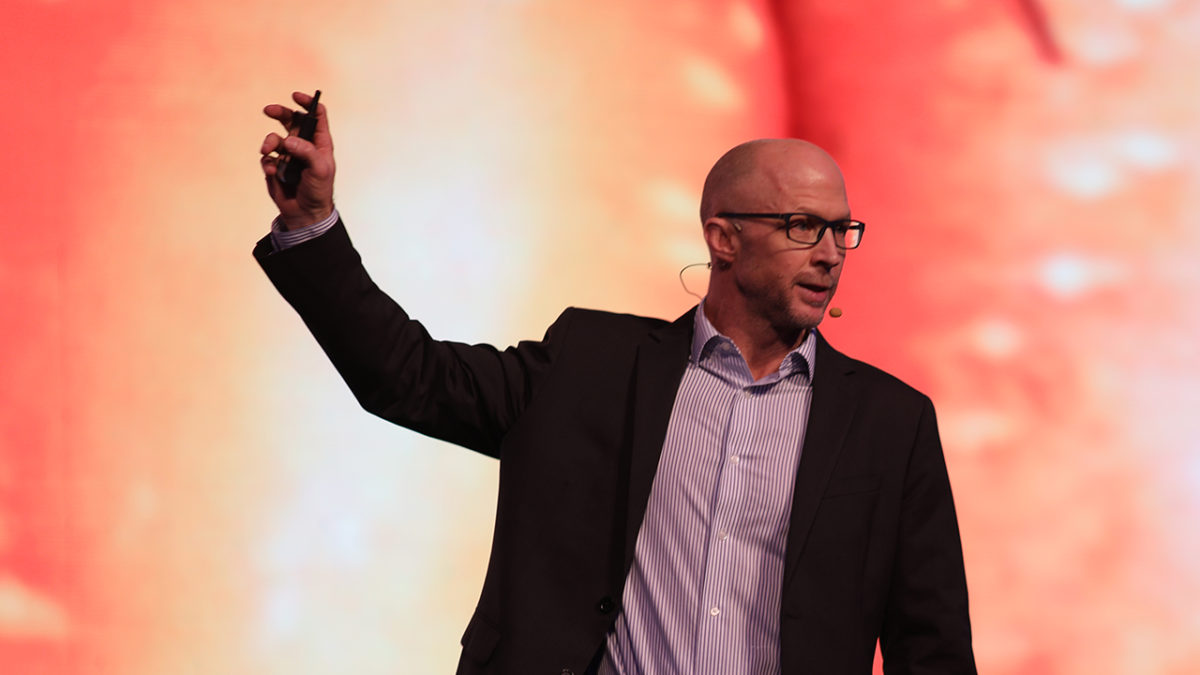 Brent is an interdisciplinary scientist, conservation scientist, social entrepreneur and Science Liaison Officer at the EAT Foundation. For the past 20 years, he has been involved in coordinating, building, and organizing large projects and teams in various contexts around the world. Most recently as Executive Director and co-founder of the NGO Integrated Conservation. He has published a number of research papers, many of which have been featured in outlets such as National Geographic, Scientific American and CNN. Brent has experience working with diverse stakeholders including government officials, businesses, scientists, local communities and the media. Brent has a PhD in Resource and Environmental Management from Simon Fraser University in Canada.